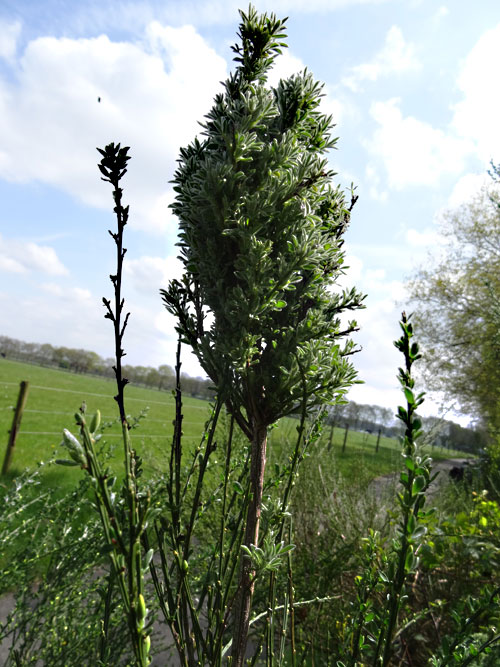 from southern Italy a witches’ broom has been described by Marcone ao that at first reminded of these images. However, the Italian plants were diseased by a phytoplasma that much more severely damaged the plants and caused their death within a few years.